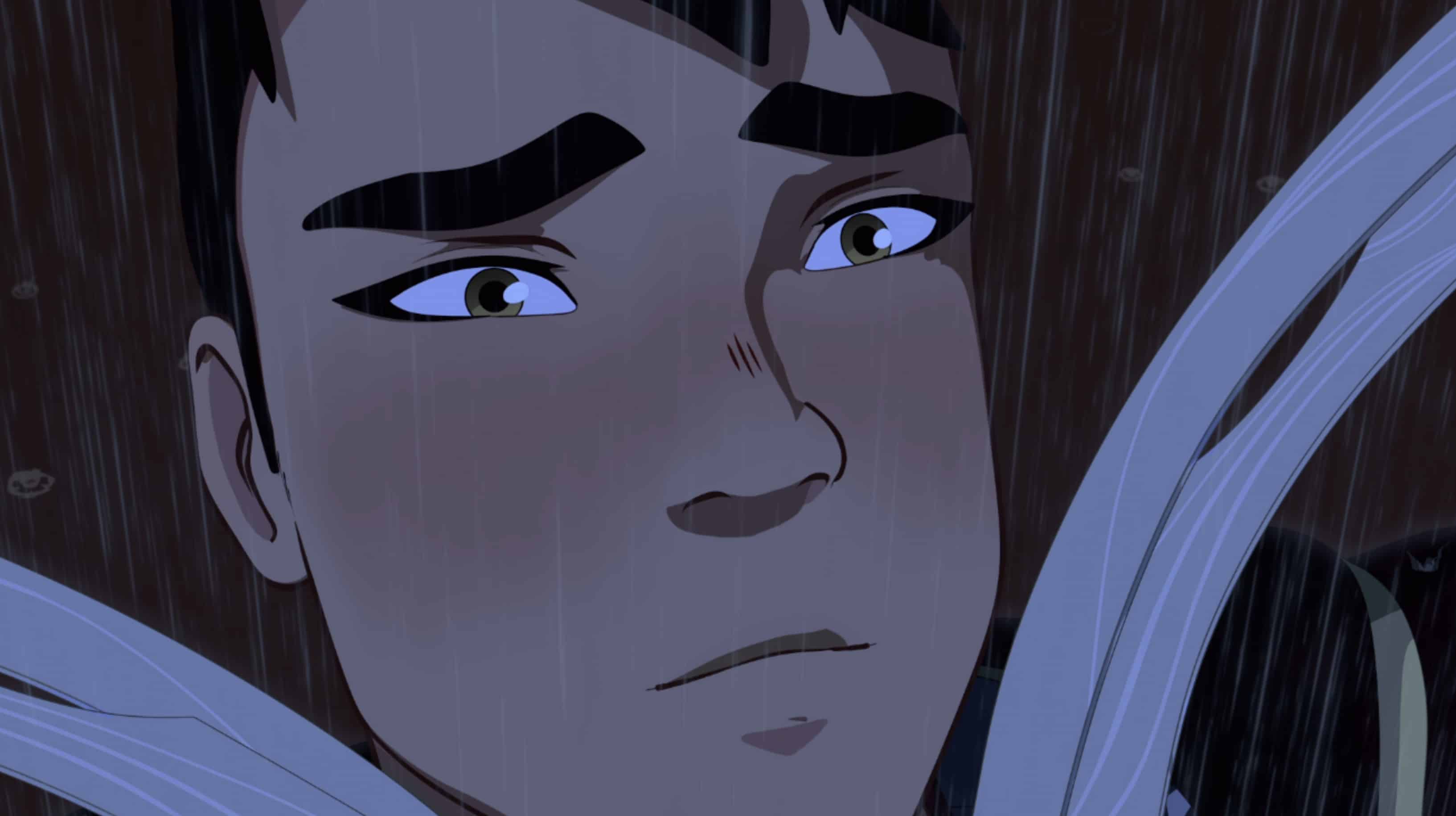 This initially unnamed guard now not only has a name, but an official age, height, and birthday too!

In case you missed our San Diego Comic-Con panel, one of our initially unnamed guards now has a name thanks to this moment during Q&A. Although Marcos is not a major character, he does play a very important part in the opening of episode one, and is the first character on the show to spot the moonshadow elf assassins. Here are his model turns and some extra info about his character! His birthday is coming up this weekend so we wanted to give you this special treat. 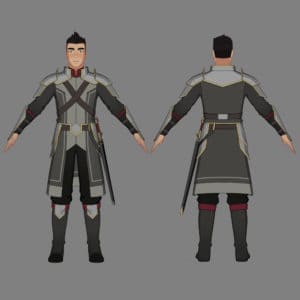 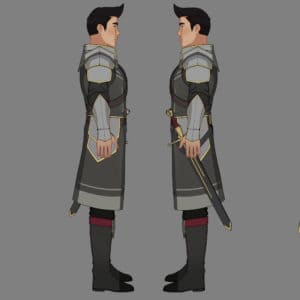 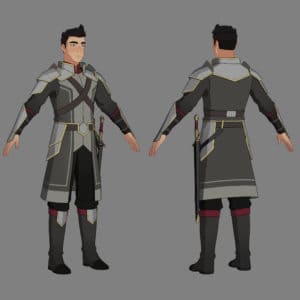 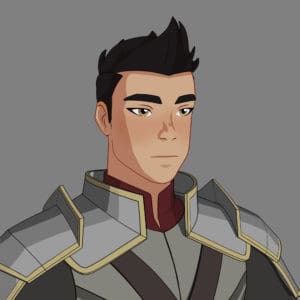