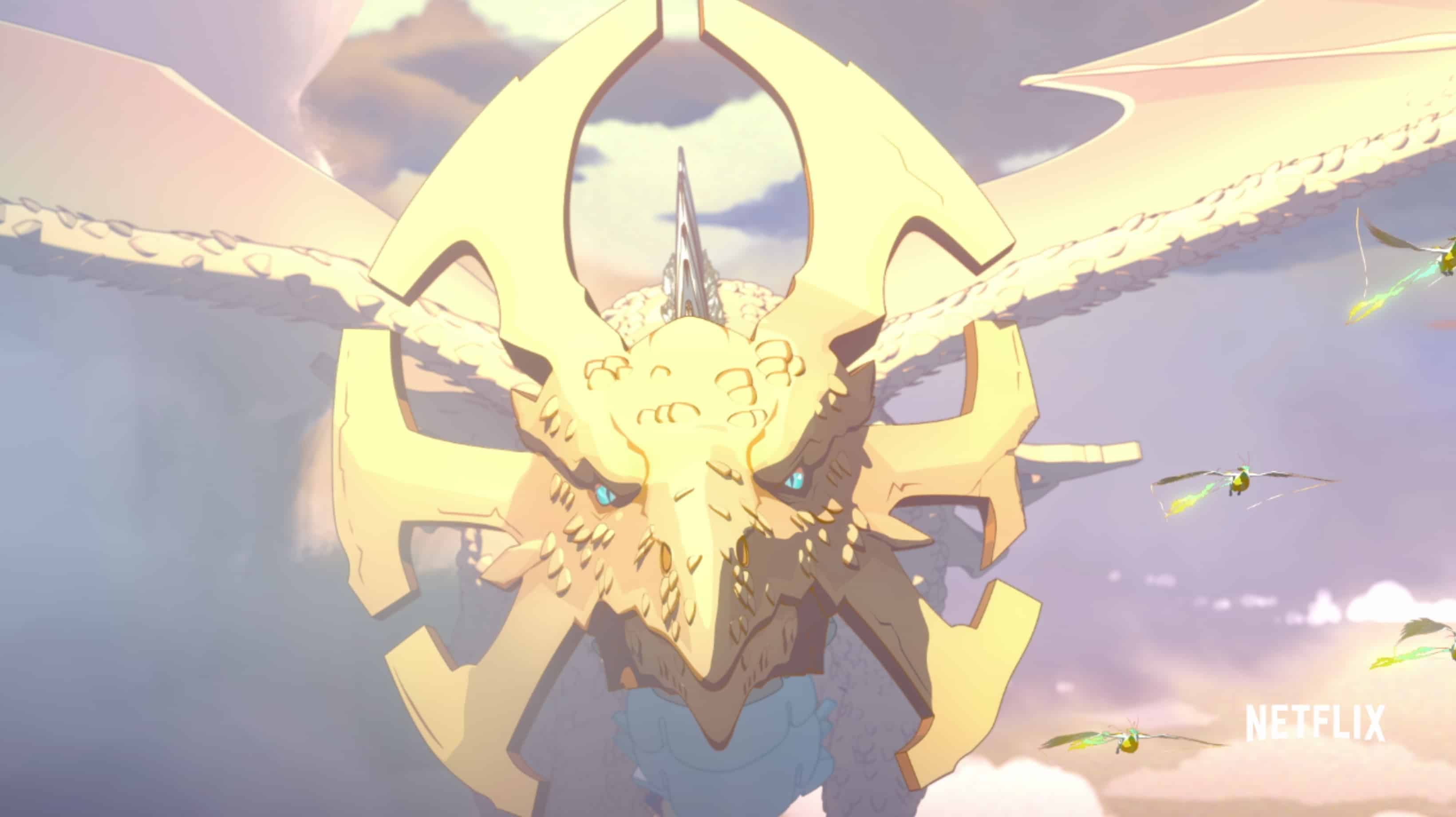 The Dragon Prince Episode One Intro

Want to know what The Dragon Prince is all about? Watch the first three minutes of episode one on YouTube!

The Dragon Prince is a new epic fantasy show on Netflix, and the first project from entertainment startup, Wonderstorm. The series follows two young princes and an elven assassin on their journey to Xadia, a magical land where they must venture to return a glowing egg, the egg of the Dragon Prince.

Long ago, Xadia was one land, rich in magic and wonder. In the old times, there were only the six primal sources of magic: the sun, the moon, the stars, the earth, the sky, and the ocean. But, a thousand years ago, a human mage discovered new magic: the seventh source, dark magic. It used the essence within magical creatures themselves to unleash dark power.

Horrified by what they saw, the elves and the dragons put a stop to the madness. They drove every last human to the west, and so, the continent was divided in two. In the east, the magical lands of Xadia, and in the west, the human kingdoms. For centuries, the king of the dragons himself defended the border. The humans called him Thunder, for when he spoke, his voice shook the earth and the sky. But, on the eve of last winter’s turn, the humans used unspeakable dark magic to slay Thunder. Then, without mercy, they destroyed his only egg, his heir, the Dragon Prince. Now the world stands on the edge of all out war…

Watch season one of The Dragon Prince on Netflix now!