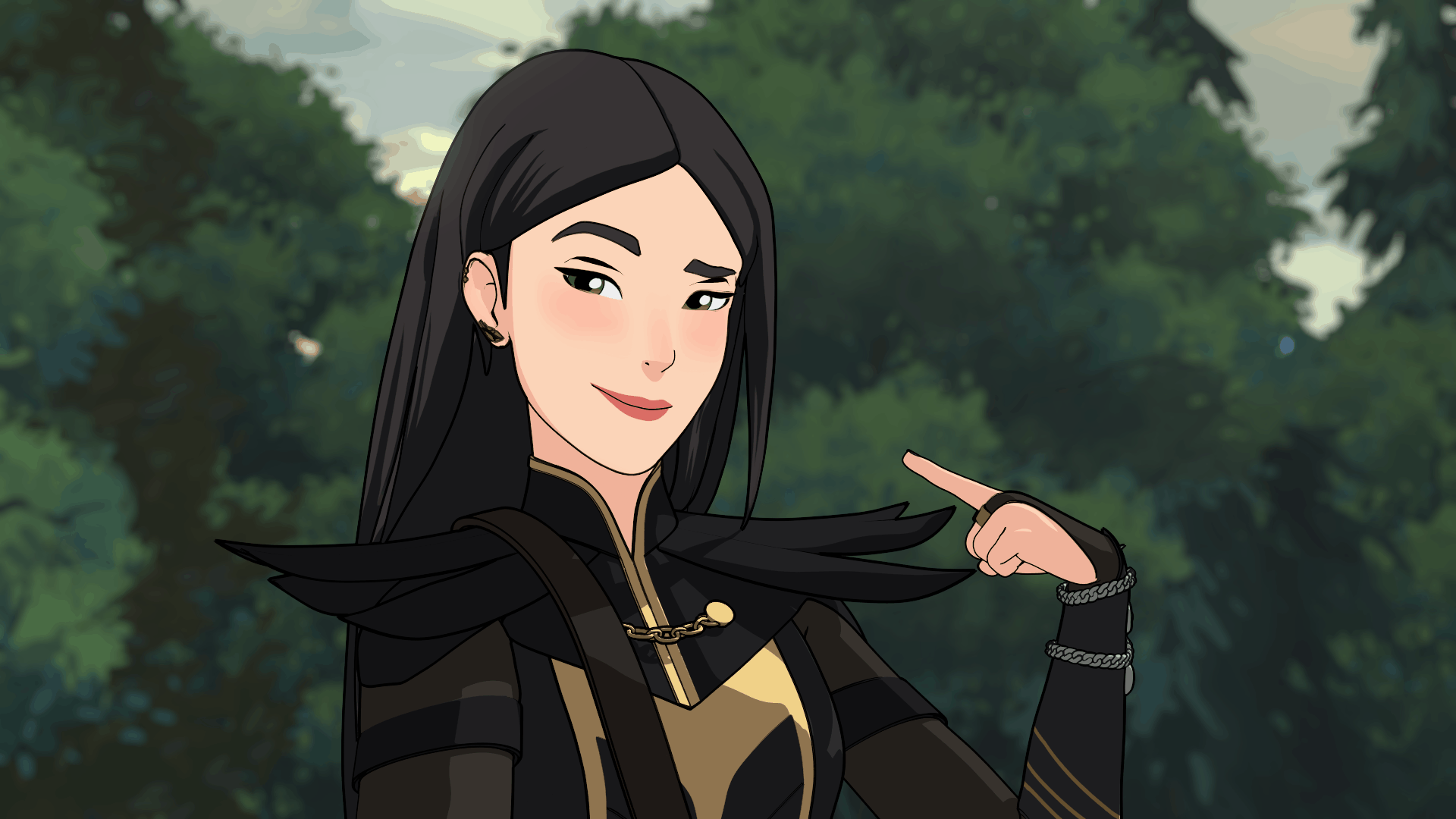 We’ve got three character birthdays in June! How do they celebrate?

First up is Claudia’s birthday on June 16th! 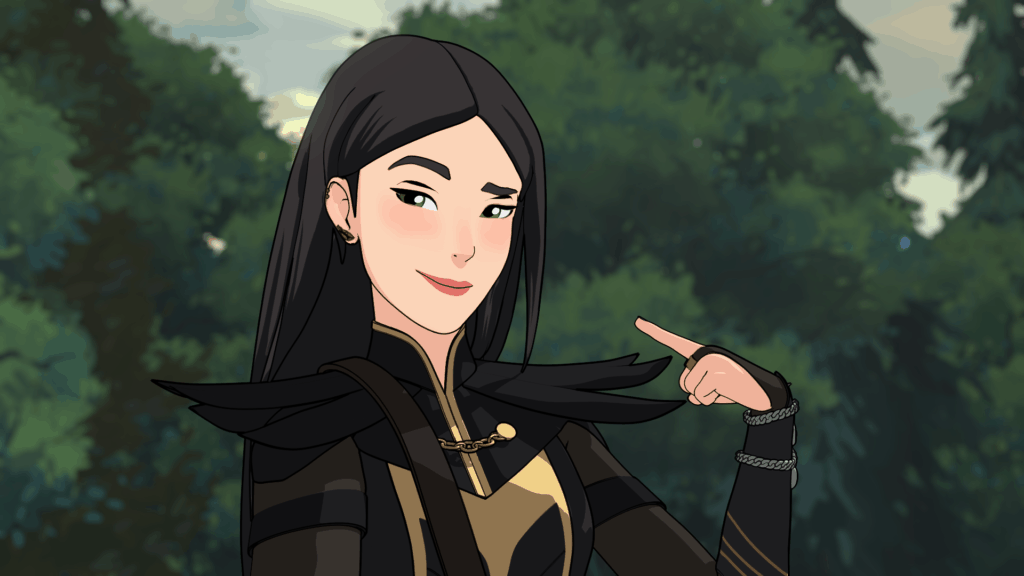 Claudia loves surprise parties. Really, really silly ones. She likes them so much, that she can’t stop dropping hints to Soren and her father about how much she’d like to be surprised, sometimes letting them know exactly what kind of surprise she had in mind that year. A surprise party in the library where Viren makes the books fly around like birds. A surprise party with a dark magic cake that fights back when Soren tries to cut it with his sword. A surprise party in the courtyard where everyone’s wearing masks, and Claudia gets to guess who’s who. She gets bigger and more ridiculous ideas every year, but she never fails to act surprised when all her dreams come true. Or at least, Viren and Soren think she’s acting — it’s possible she really did forget.

Queen Aanya’s birthday is next, on June 22nd! 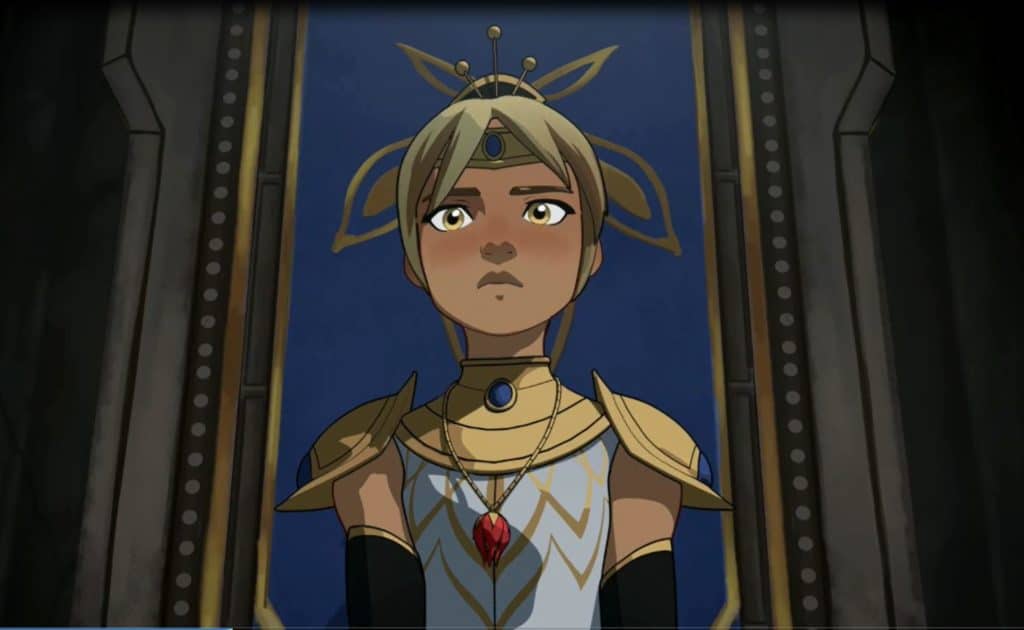 Before her mothers left on their ill-fated journey into Xadia, they left their baby daughter Aanya a small diary. It was full of thoughts and dreams and wisdom that the queens had hoped to pass to Aanya as she grew. On her birthday, Duren holds a celebration for their young Queen, where she gets her favorite treat: peach and pear crumble, baked from the fruit of the orchards just outside the castle. But Aanya’s favorite birthday tradition is to revisit her mothers’ book: their wisdom, their strength, and their guiding light as Aanya looks forward into another year as Queen. 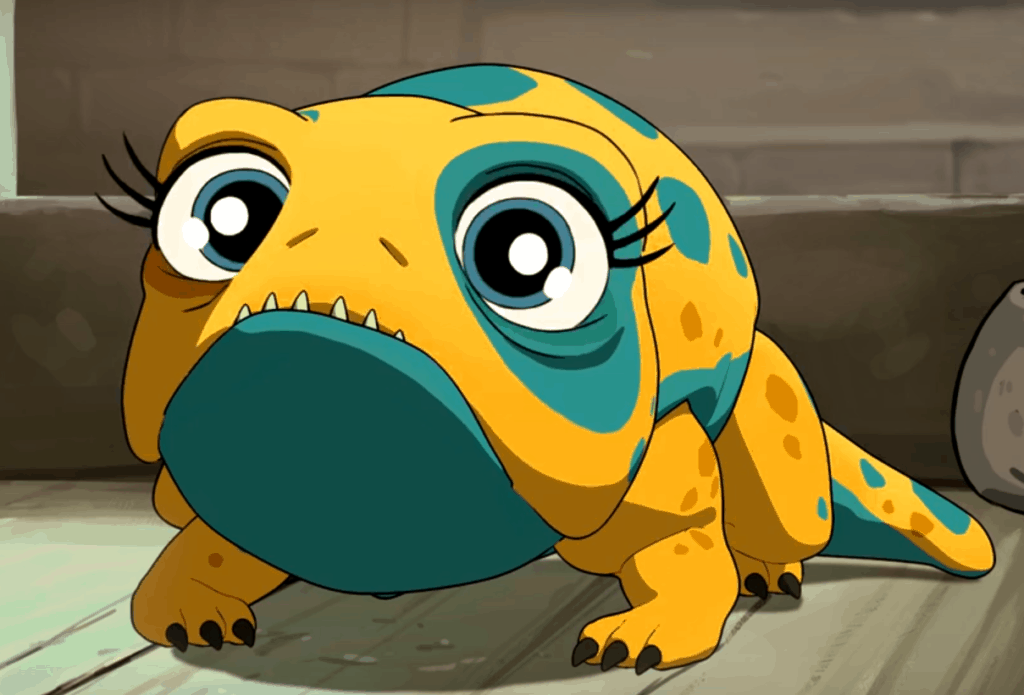 Bait’s birthday isn’t actually the day he was born, it was the day Harrow gave him to Ezran. Ezran refers to this as Bait’s “gotcha” day. On Bait’s Gotcha Day, he is showered in jelly tarts of every flavor and allowed to sit on the throne for one whole day. Sometimes Harrow even let him wear the crown. Bait won’t actually tell Ezran how old he is, but as far as Ezran can tell, he’s either very, very old… or maybe just grumpy beyond his years.