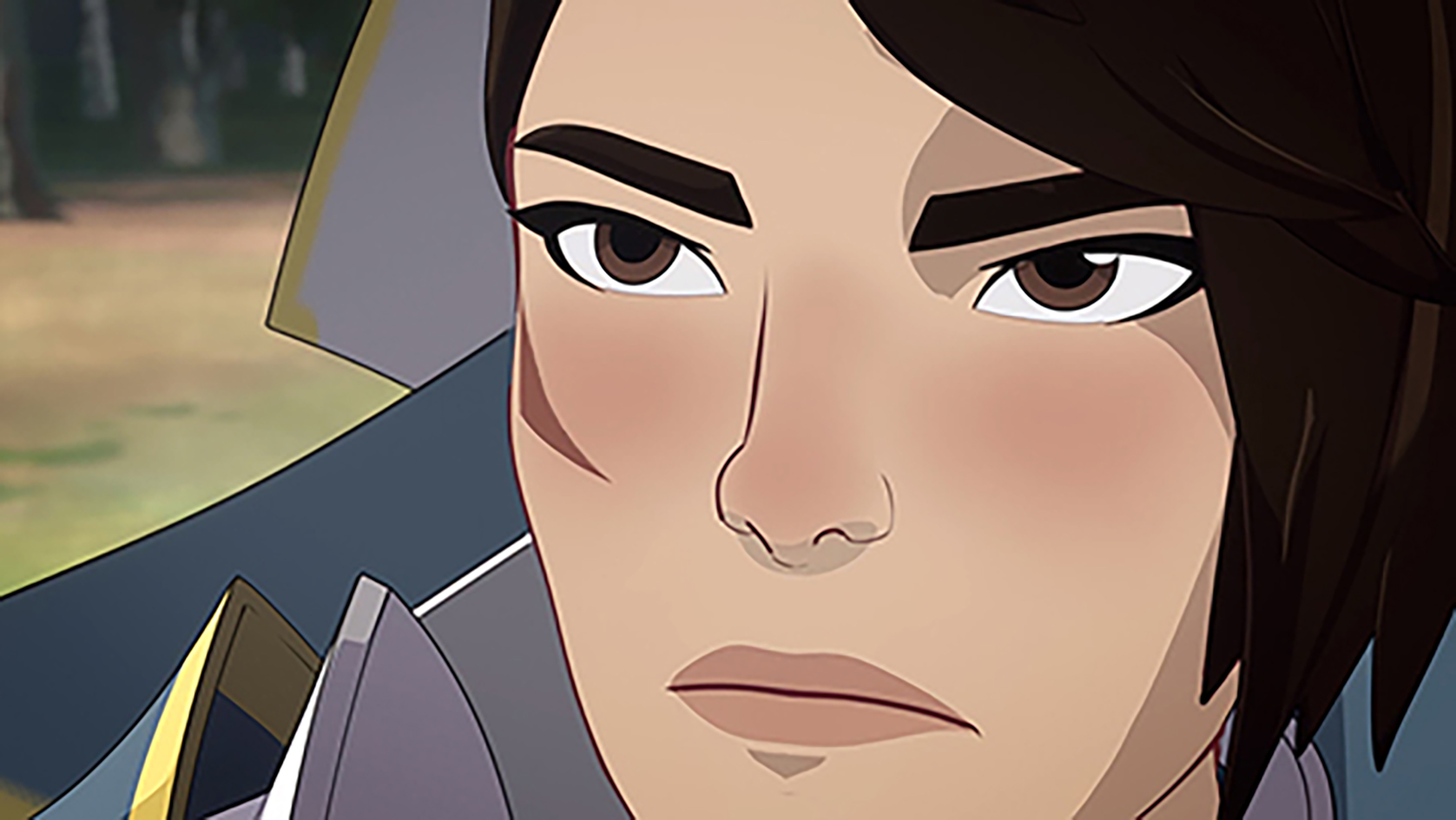 Amaya is one of the highest-ranking generals in the army of Katolis, and the fierce protector of her nephews, Callum and Ezran.

You’ve already binged The Dragon Prince, right? If you’ve made it to episode four, that means you’ve met one of our favorite characters, General Amaya! Here are her 3D model turn for all you artists and cosplayers out there! Here’s her bio, which you can also find on our Characters page.

Renowned for her iron will and ferocity in battle, Amaya is one of the highest-ranking generals in the army of Katolis. She’s both an immovable object and an unstoppable force: in a fight, she’s more likely to use her shield like a battering ram. Nevertheless, she’s fiercely protective of her nephews, Callum and Ezran. Amaya is often accompanied by Gren, her most trusted lieutenant and Sign Language interpreter. 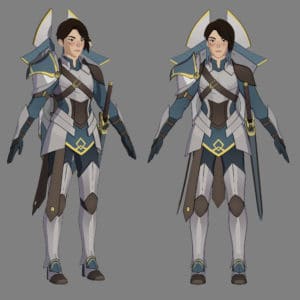 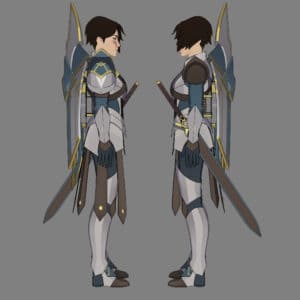 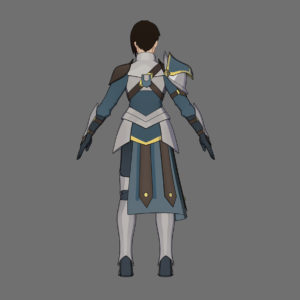 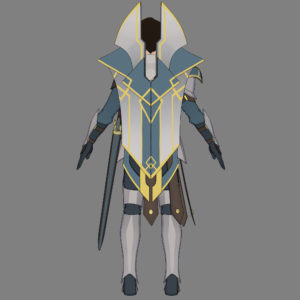 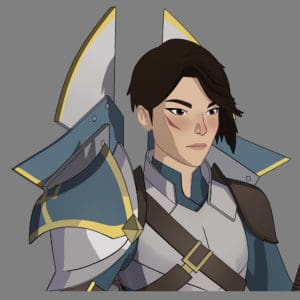 We’ll have her added to our character lineup chart once we’ve released models for Gren, Ellis, and Ava!