Sightseeing in Xadia: The Ambler

Only lucky travelers of Xadia may catch a glimpse of the rare but stunning Ambler. These gentle giants are herbivores with almost no natural predators due to their incredible size. Amblers prefer the warmer climates of Xadia, but they have been spotted as far north as the Shiverglades.

Amblers have been observed to migrate with the seasons, striding across Xadia in search of ripe fruit trees and lush summer grassland. Some elves have taken advantage of the Ambler’s migratory patterns and equipped the mild-tempered beasts with enormous saddles and riding gear, hitching a ride as the Ambler meanders along its route. The Amblers don’t seem to mind, and can often become familiar with riders who offer delicious gifts. 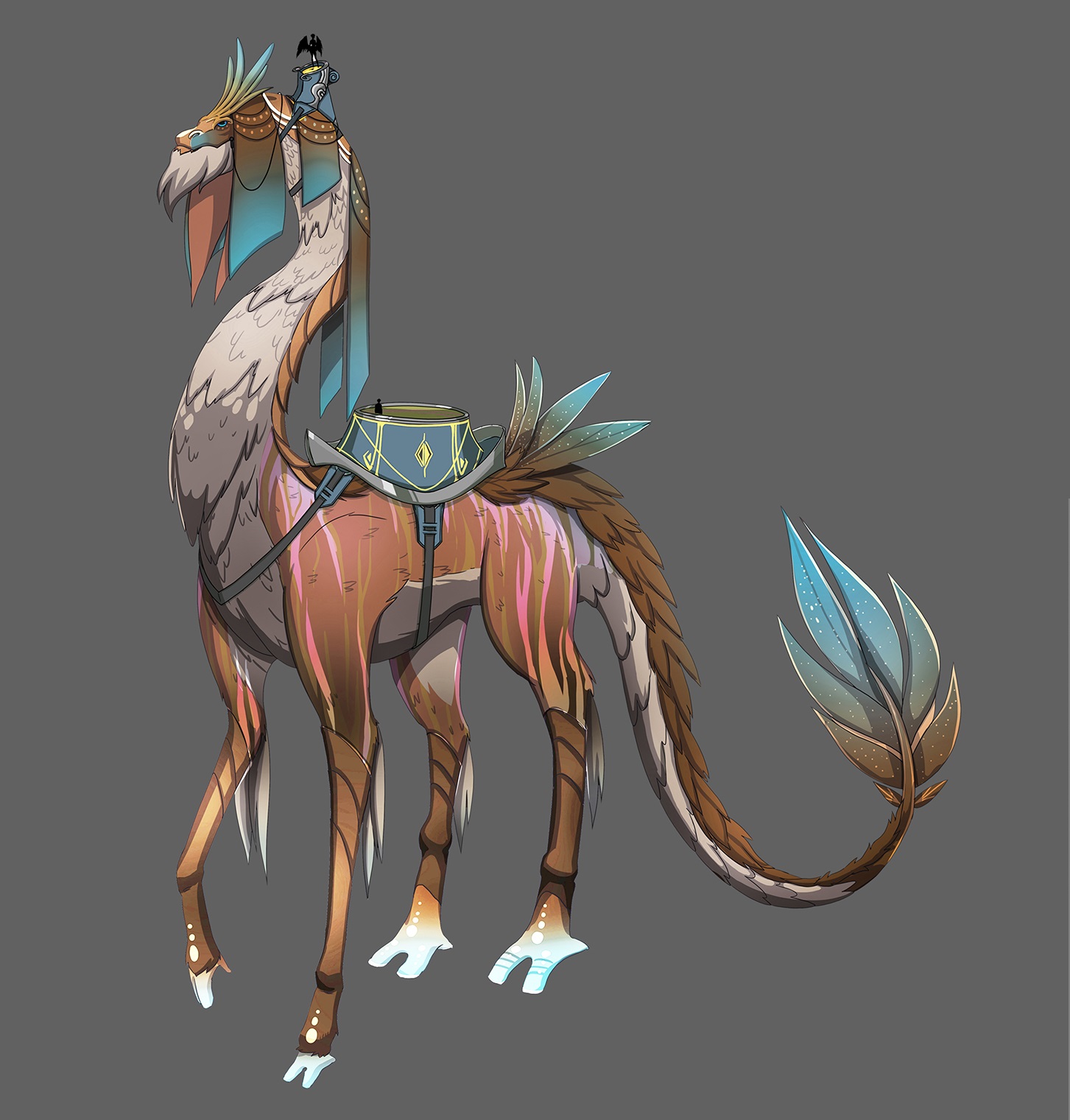 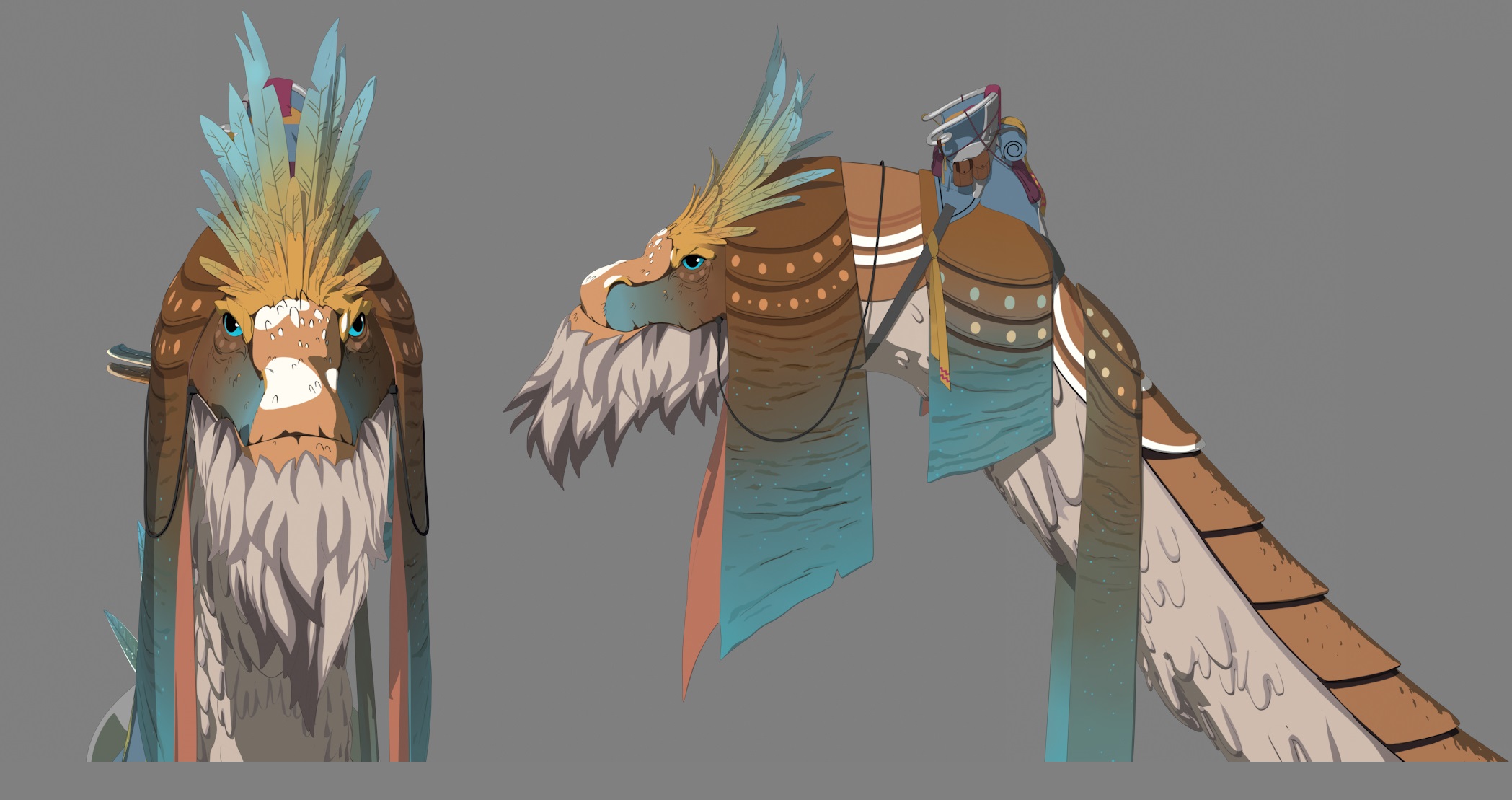 While Amblers are not noted for their intelligence, they are endlessly curious — likely due to their lack of predators, Amblers do not seem to fear many things. An Ambler in the wild is likely to be as curious about you as you are about the Ambler. Don’t be afraid if one lowers its massive head to get a good look at you — they don’t bite!

Some historical Xadian texts mention a great migration to the Far Reaches. Amblers are usually solitary, but these accounts describe a great number of Amblers coming together and traveling east as an earth-rumbling pack. The purpose of this journey is the subject of much speculation: is it a mating ritual? A pilgrimage? Do they hear the whispers of the Earth primal source, and simply heed its call? Xadia may never know. 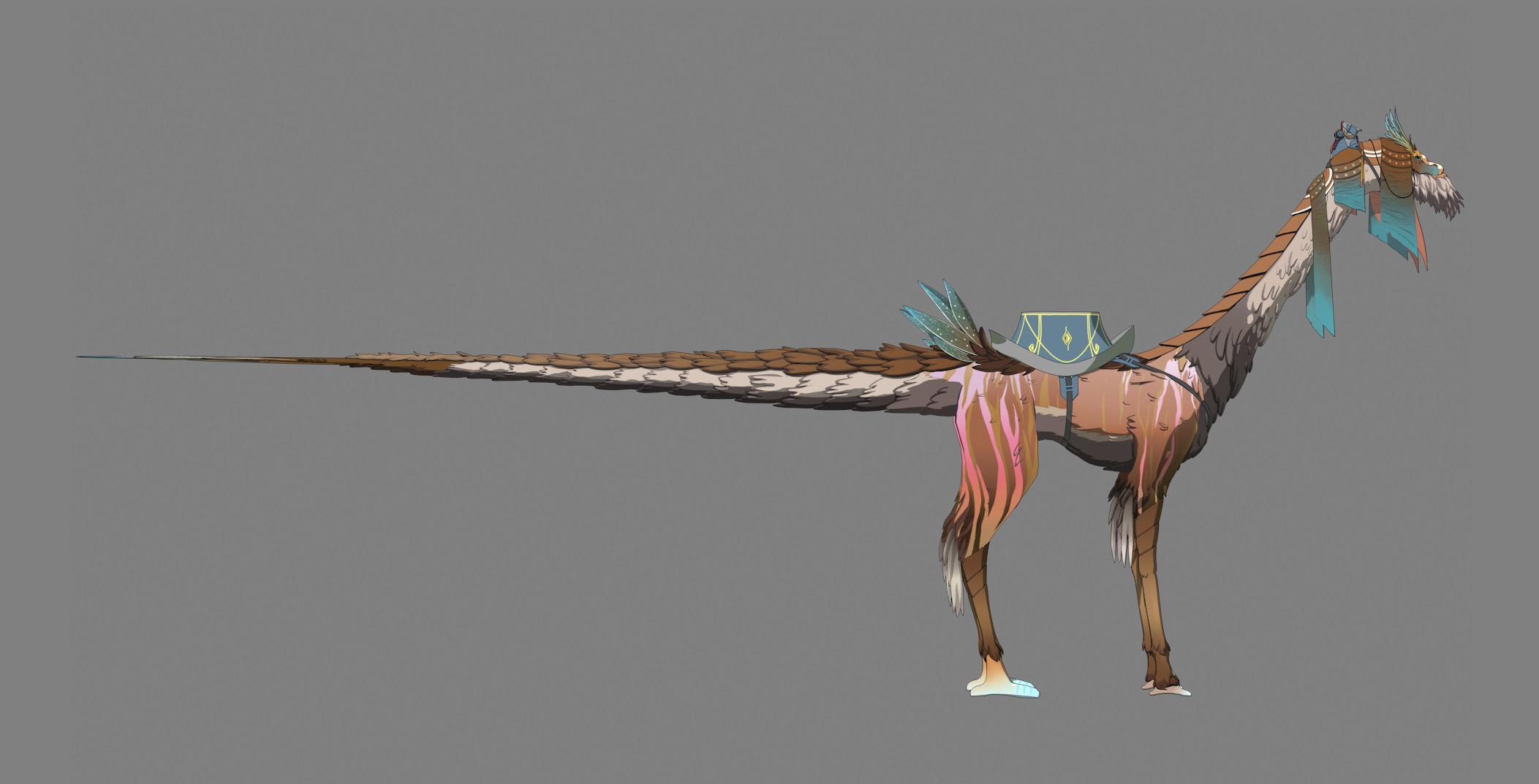 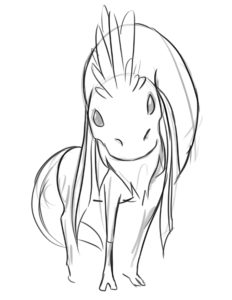