Uh… what is this thing? 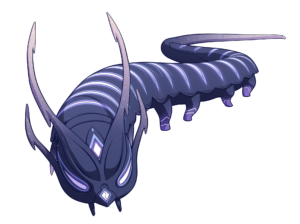 I’ve consulted several Xadian scholars, and we’ve found neither image nor mention of a creature like this in any of our texts. It is most certainly not native to western Xadia, despite reports of such a creature appearing in Lux Aurea. 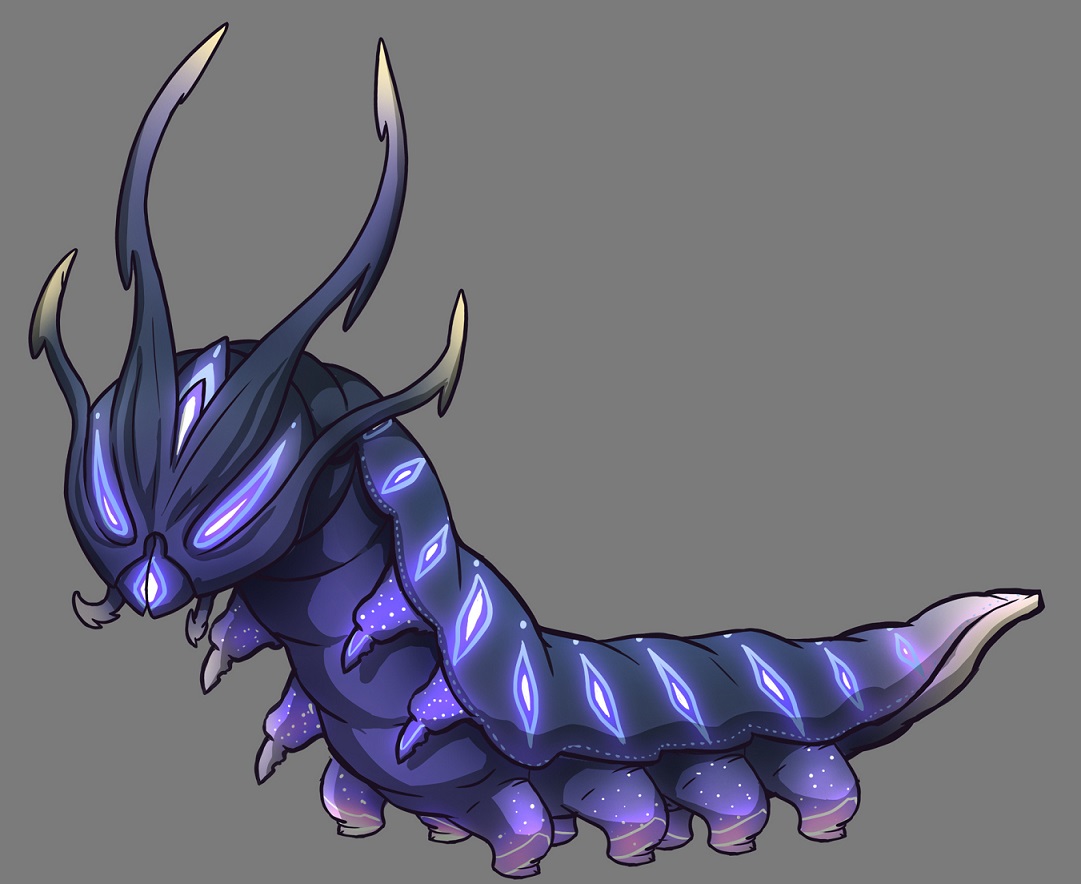 Reports of the creature are mixed in describing its size. Some call it tiny and insect-like, others report it large enough to drape across a man’s shoulders like some kind of gaudy accessory. 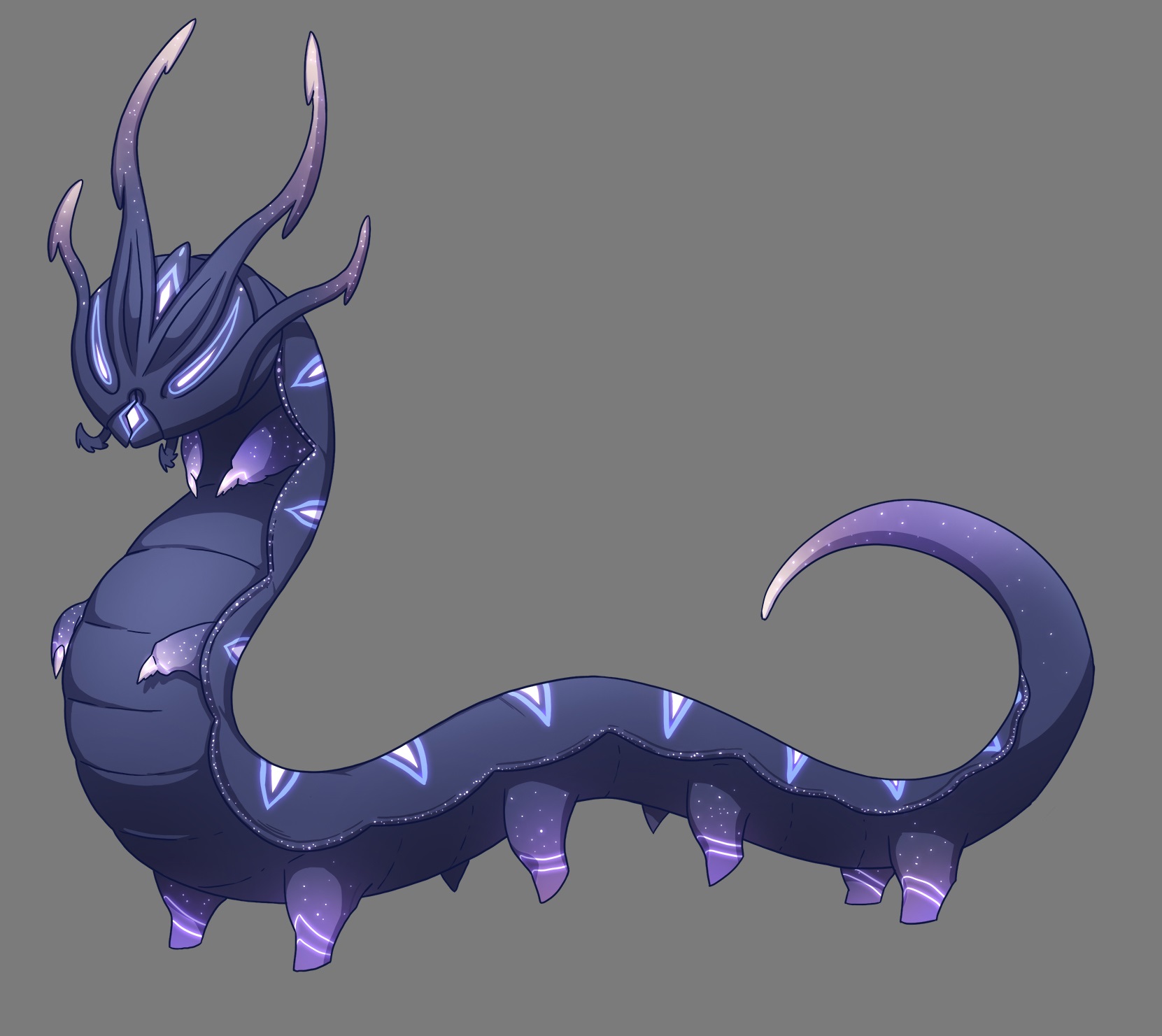 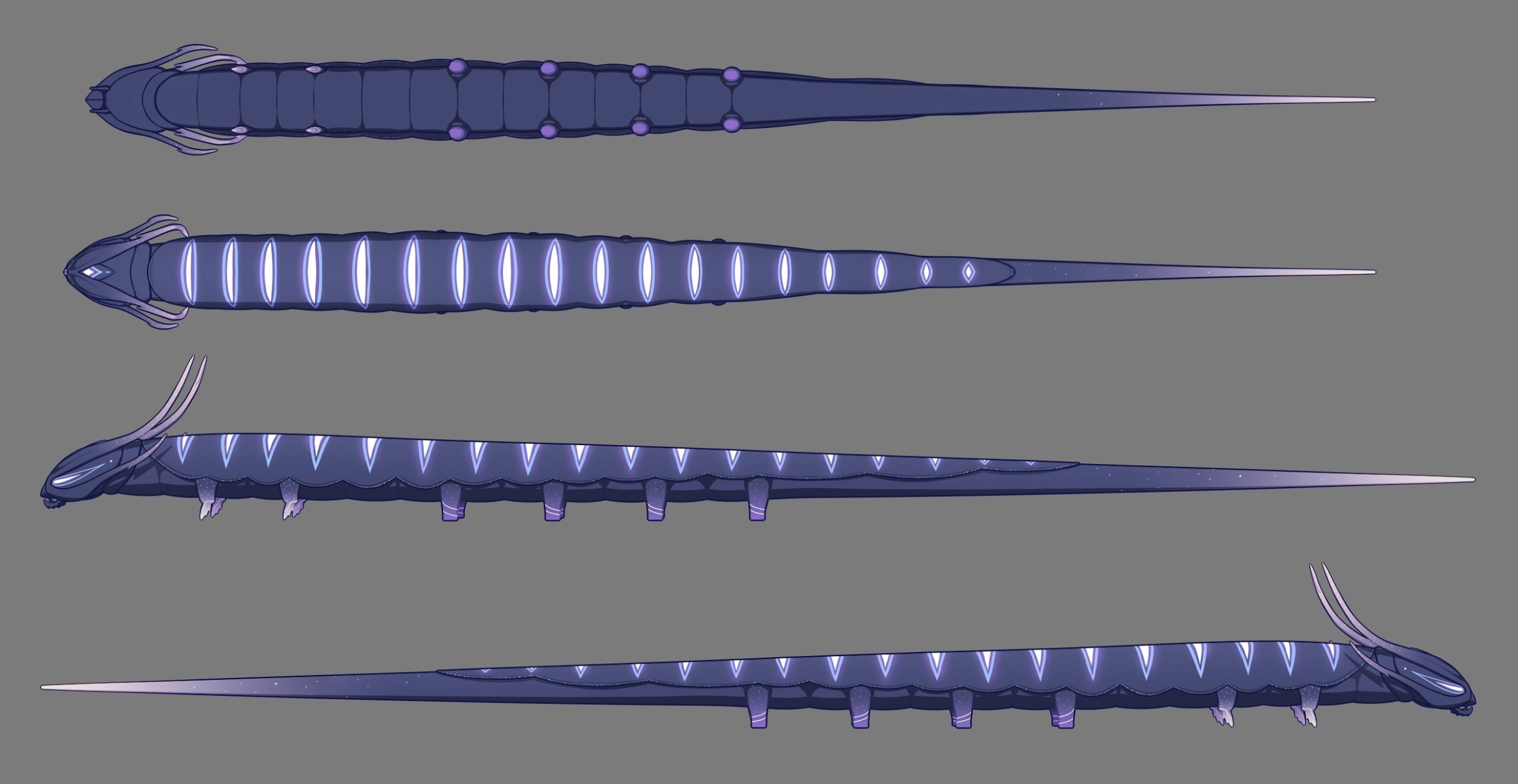 In any case, such a creature is not real. Traveler, as you explore Xadia far and wide, this is one thing that you should not fear. Because it does not exist. 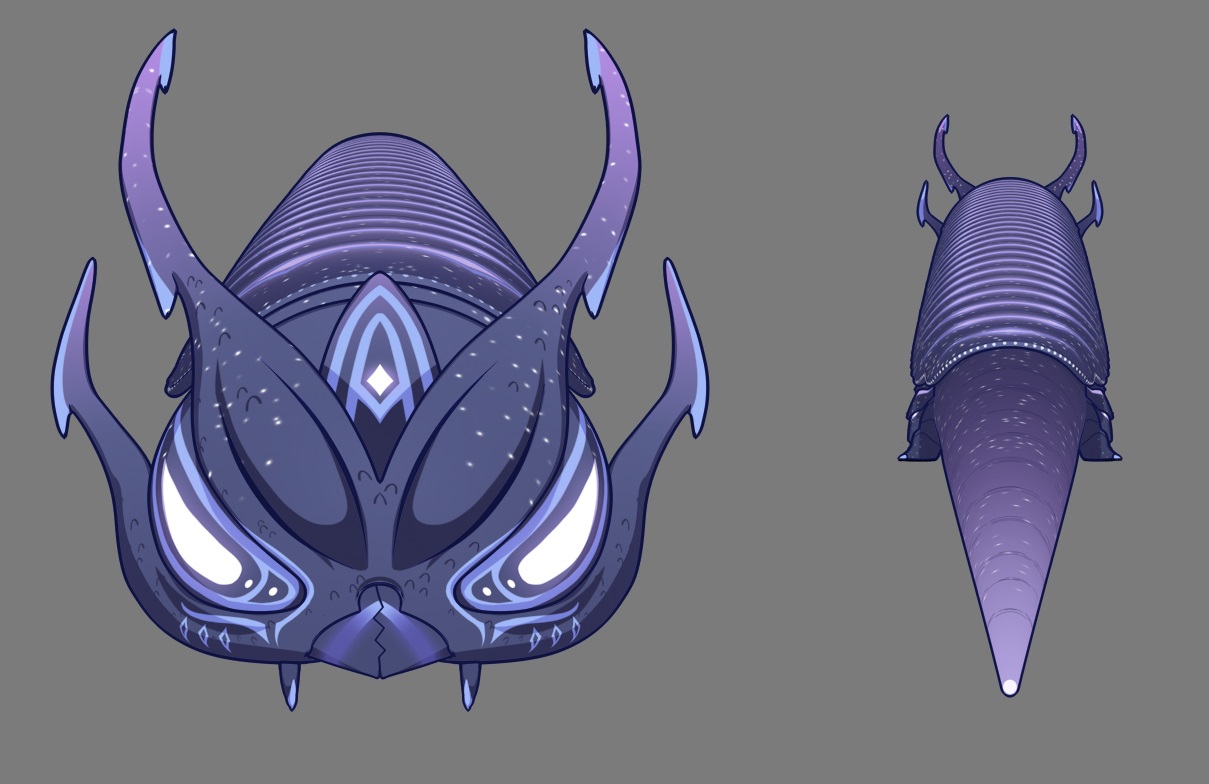 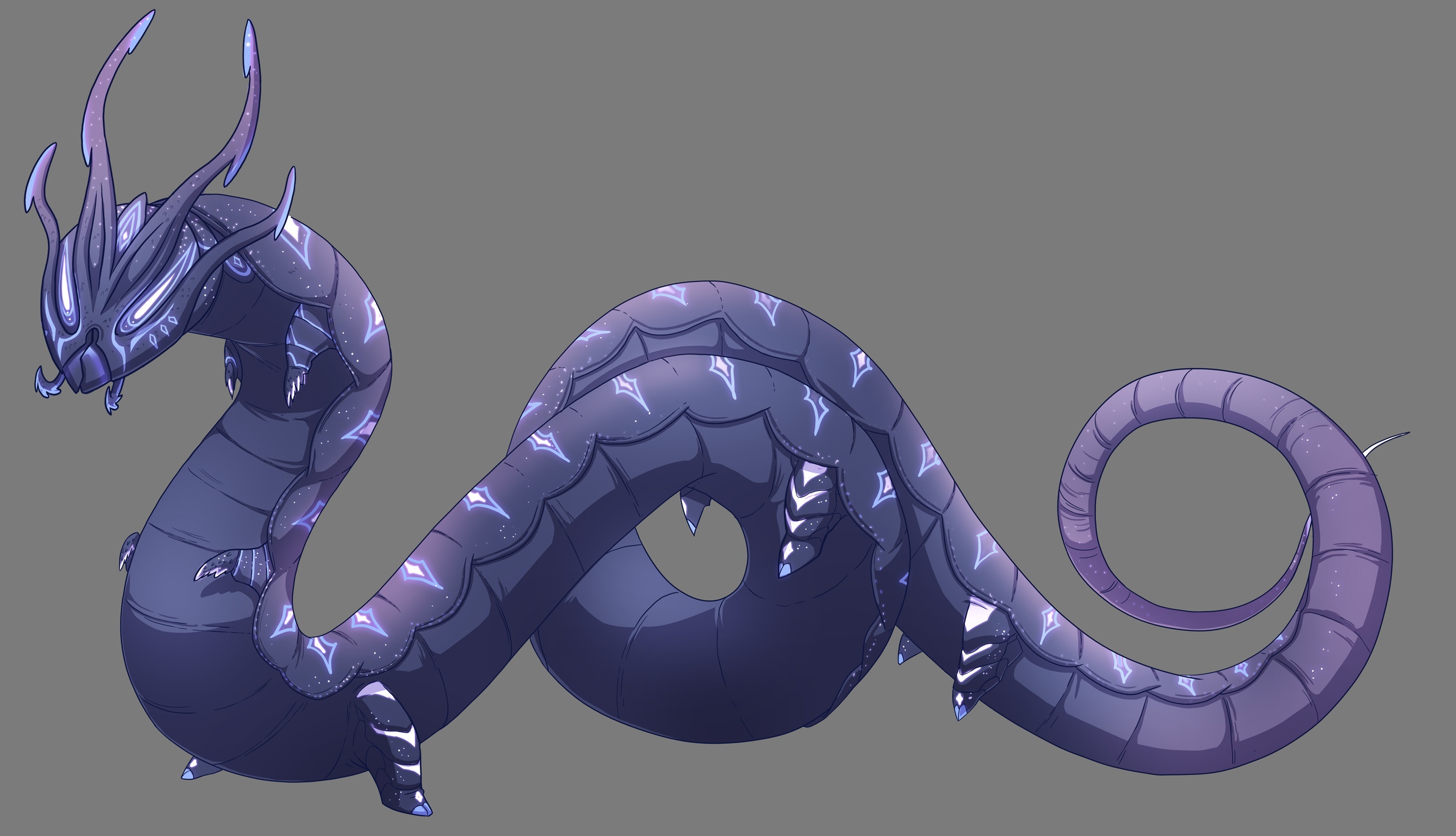 Utter nonsense, if you ask me!