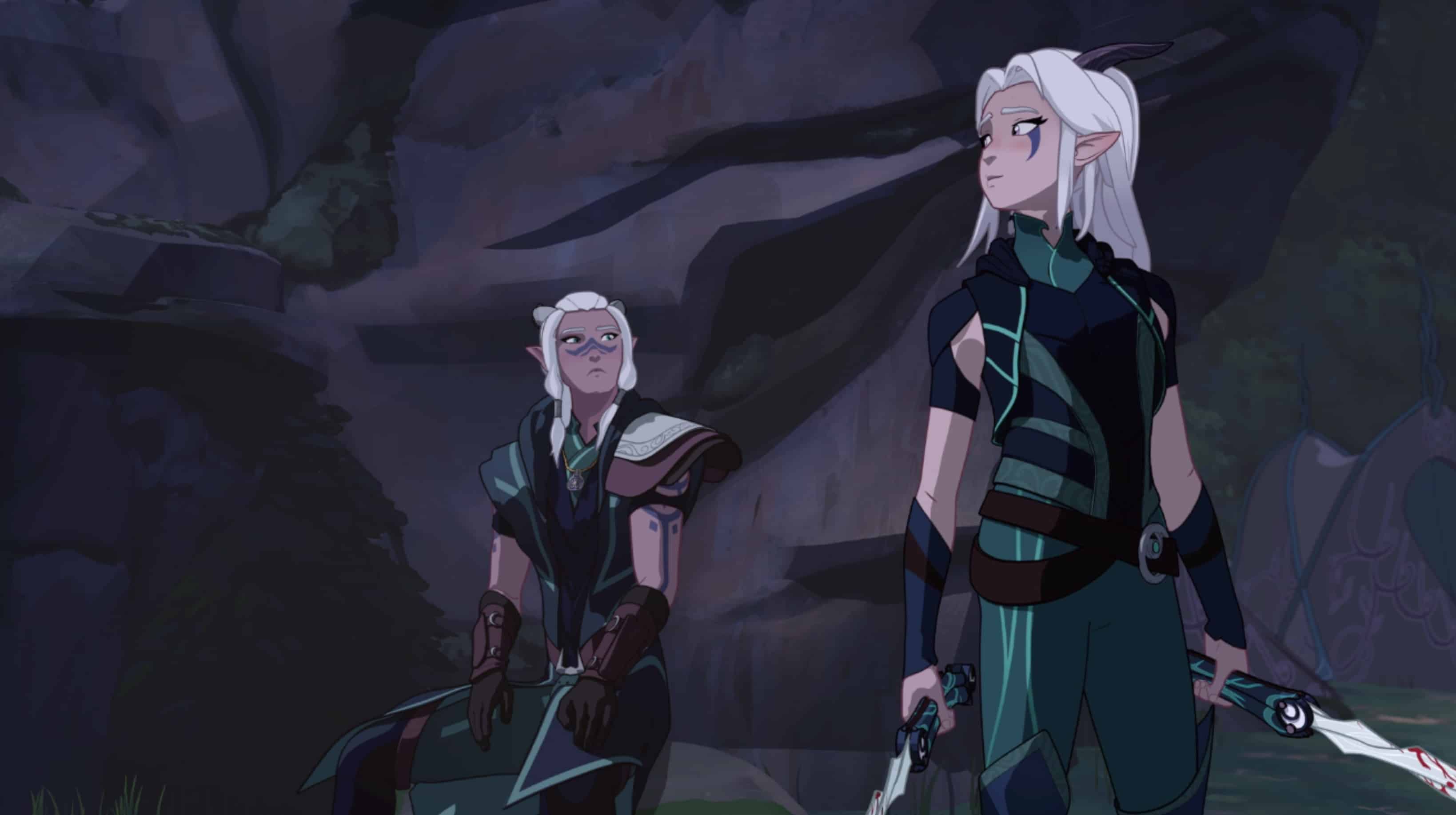 Moonshadow Elf Assassins wield intricate, deadly weapons, and both Rayla and Runaan’s weapons are very important to them.

Moonshadow weapons are a combination of delicate, careful craftsmanship and clever gadgetry. Every assassin has a uniquely crafted weapon suited to their individual fighting styles. Rayla’s twin weapons are both deadly and versatile, capable of transforming between lethal blades and curved hooks. While a sharp blade is always useful in a fight, a surprise hook to the legs can catch an opponent off-guard! 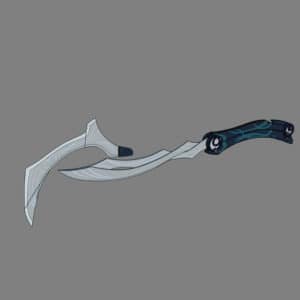 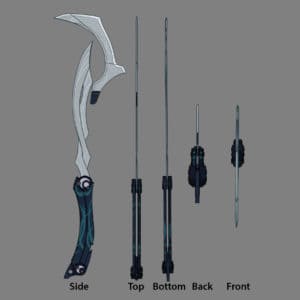 Like Rayla’s blades, Runaan’s weapon is uniquely crafted to suit his fighting style. In one form, it is a deadly sniper’s bow, and it can split into two blades for close-quarters combat. It’s one of his most treasured possessions, as it was a gift from someone very precious to him, the same crafstman who made his pendant. 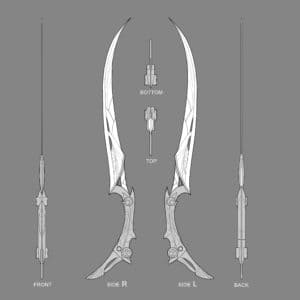 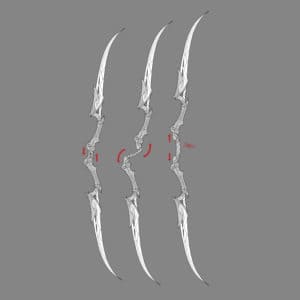