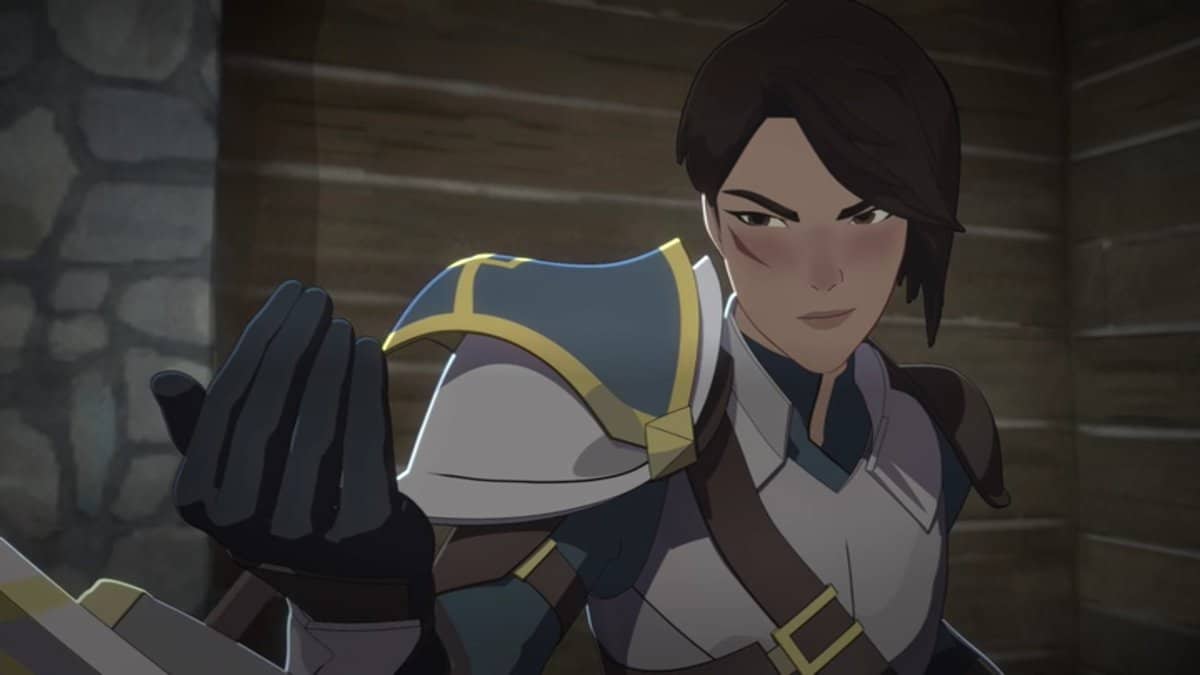 Our first birthday this month is General Amaya on August 21st! 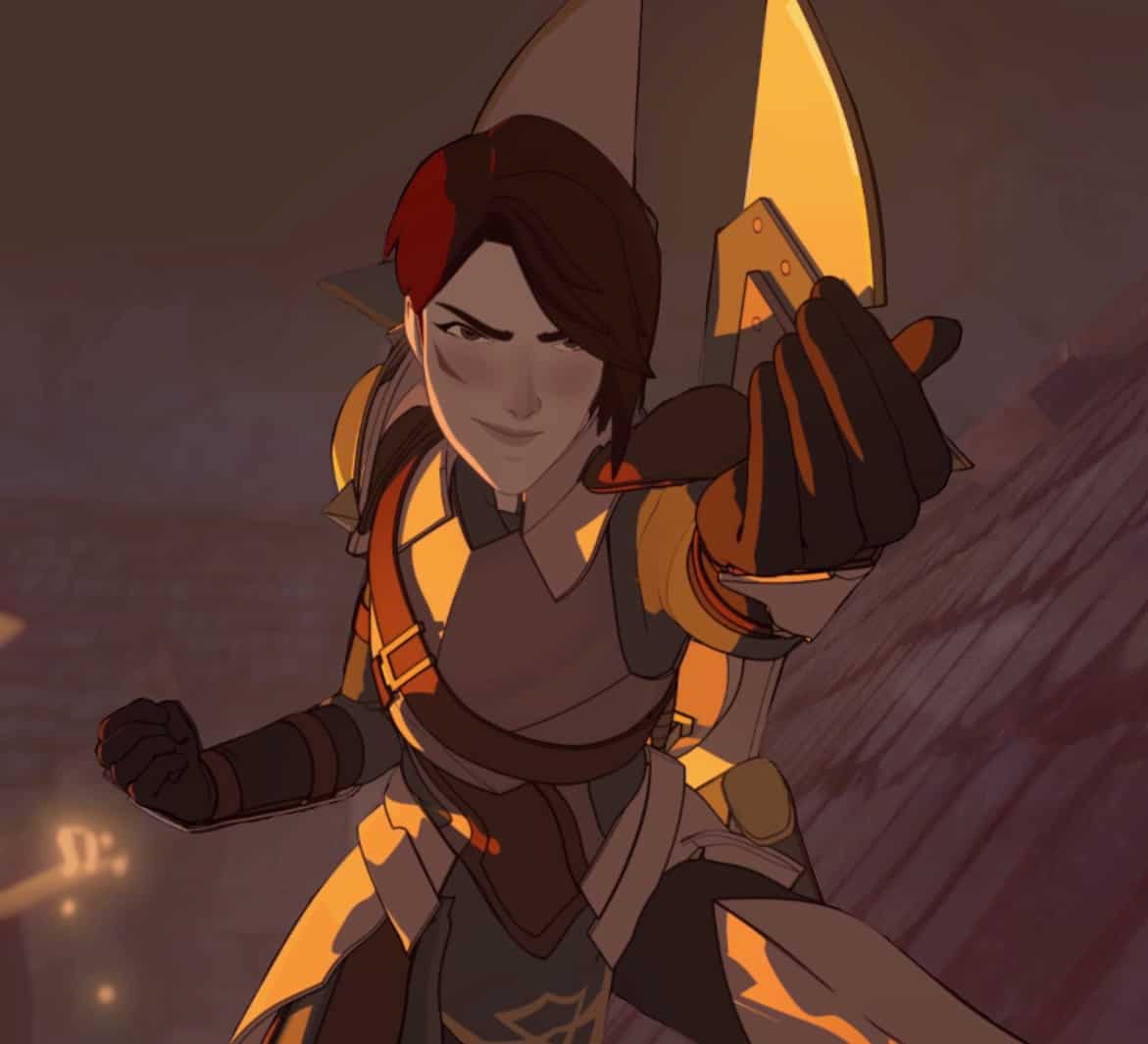 Amaya starts her birthday with a workout. Well, technically, she starts every day with a workout, but this one is special. On her birthday, Amaya insists on sparring with her entire Standing Battalion at once (with Gren as the referee). She promises the first soldier to score a hit against her will be immediately promoted. To this day, however, no soldier has scored a hit on General Amaya. 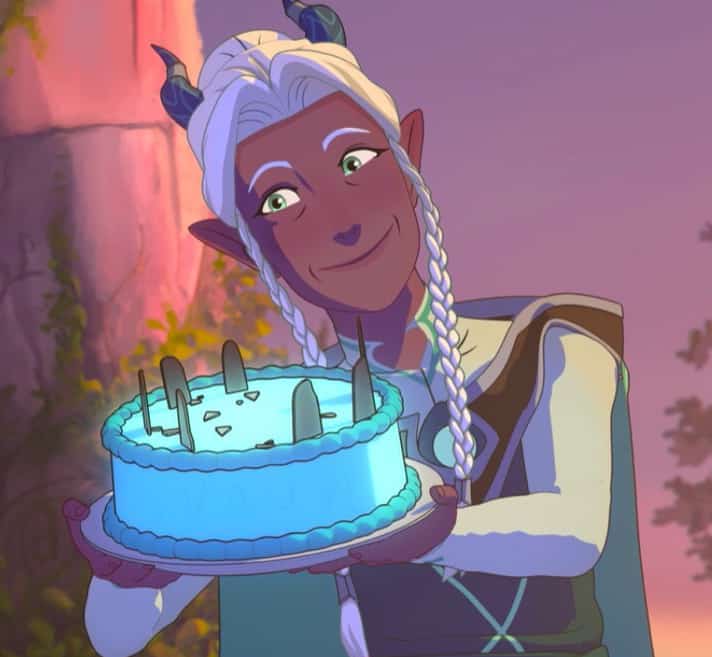 You might think that birthdays at the Moon Nexus are a bit lonely for Lujanne, but that is simply not the case! Lujanne conjures up so many illusion guests that she sometimes runs out of illusion food before the party’s over. Among the guests are the illusion spider, the dancing illusion moon druids, and a host of other mind melters. The giant leech, however, is not allowed to attend due to an unfortunate… incident several years ago. Lujanne will not discuss this incident (the leech knows what it did).

All of Lujanne’s former husbands–well, almost all of them–have standing invitations, but none ever accept. That’s fine. It leaves Lujanne’s favorite dessert, sticky toffee illusion pudding, all for her… though Phoe Phoe is allowed a few bites, too.